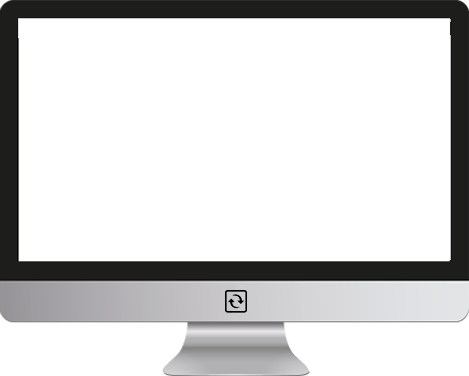 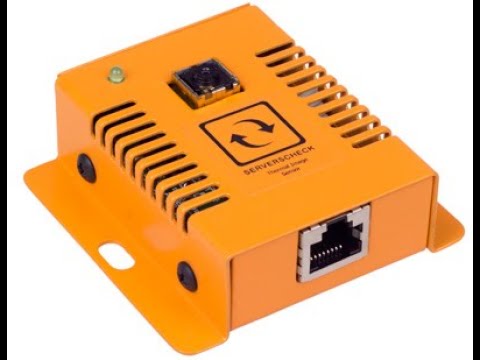 The world's first SNMP & Modbus (TCP & RTU) thermal camera sensor that tells you the temperature of what it actually sees. From 768 up to 9600 temperature measurement points in one image, analysed every 2 seconds. 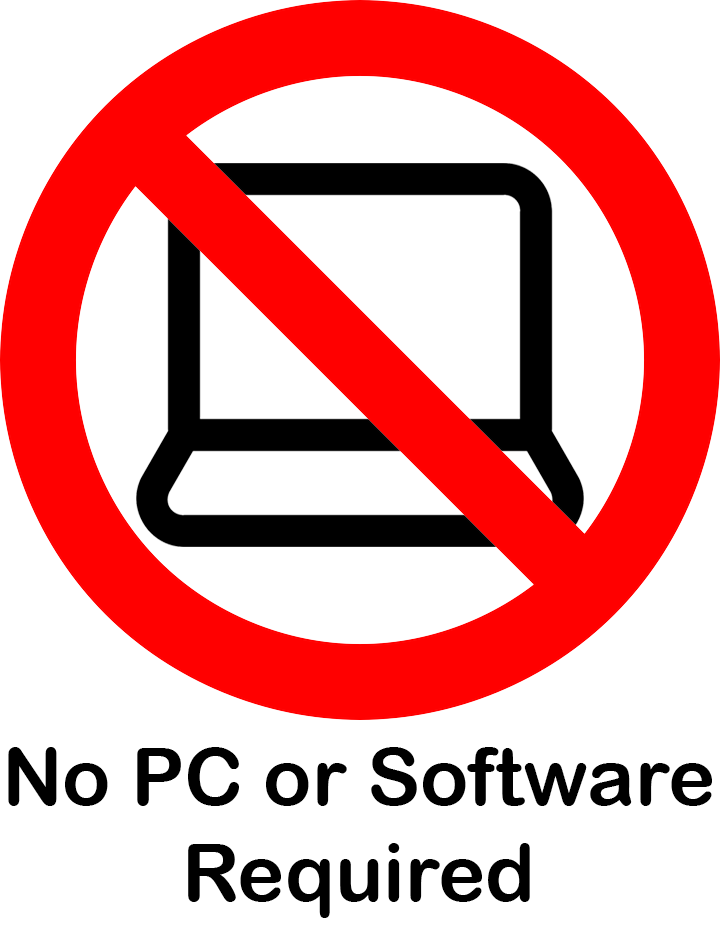 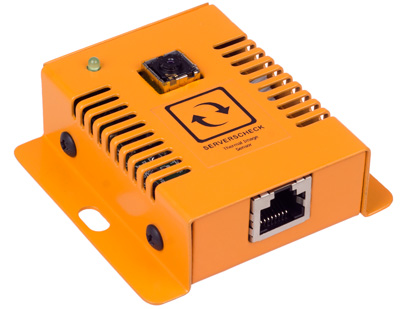 No PC or Software Required

The InfraSensing sensors connect to the base unit (BASE-WIRED). The base unit is a standalone device that has its own IP address in your network. On its own it will monitor the sensor and trigger alerts via email, SNMP or optional SMS when needed.

There is no software or PC required for the sensors to run.

With our optional Monitoring Software you can centrally monitor sensors with trending and more. This is optional and not required.

A picture is worth a thousand words

One image can contain 768 temperature measurement points (Small version), 4800 (Medium) or 9600 points for the Large version.

The thermal image is refreshed every 2 seconds. Minimum and maximum temperature data is available to industrial and IT automation platforms via Modbus TCP, RTU (RS485) or SNMP.

Switchgear & electrical panels monitoring
Traditionally switchgear is monitored using contact based temperature sensors. They report the temperature at the point where the sensor is mounted. Switchgear also needs to be periodically checked using thermal camera guns. One hopes to catch an issue when it just appears and that it doesn't show up just after a periodic scan.

With our patented thermal camera sensors a user can monitor switchgear and electrical panels 24x7 in an automated way. No need for individual temperature sensors. 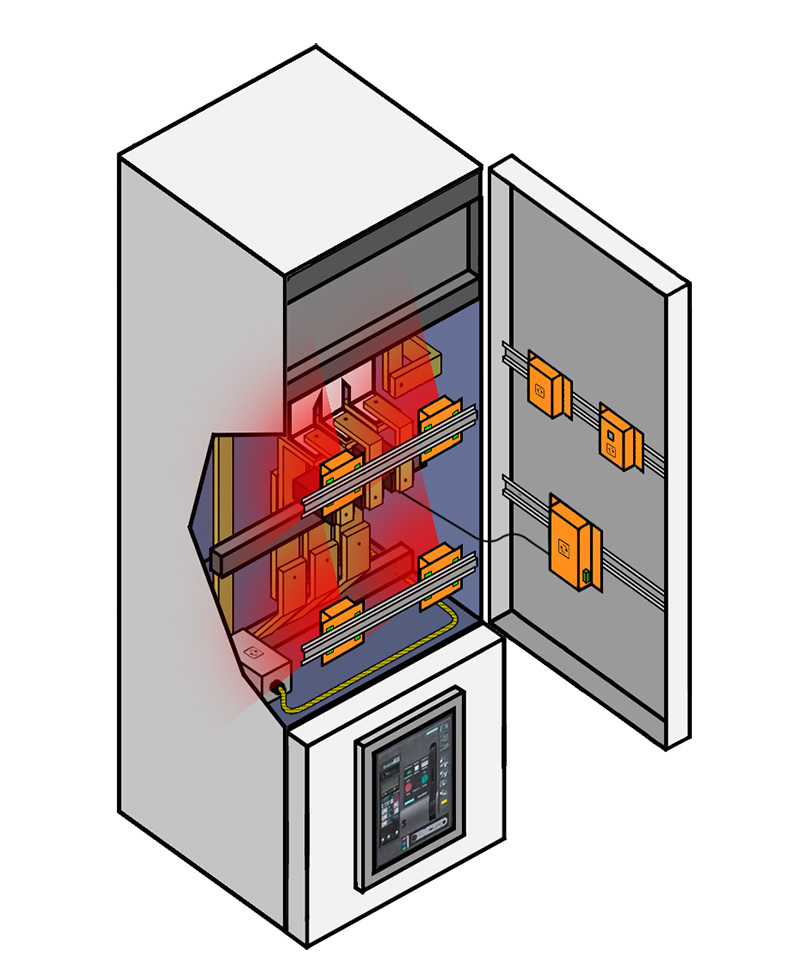 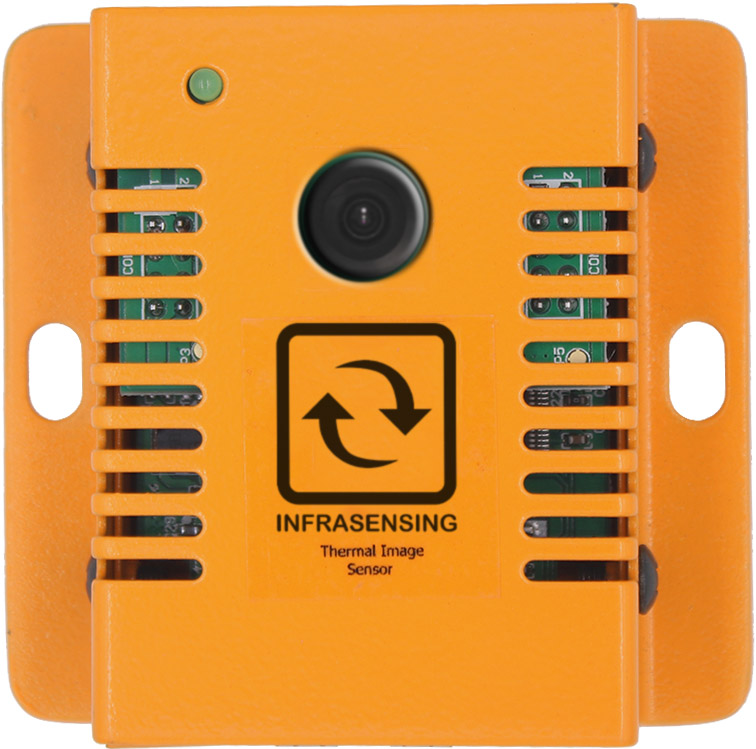 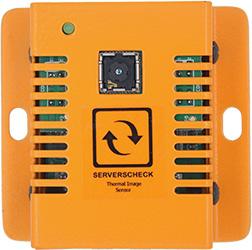 Detect thermal runaways
prevent fires with early detection
Systems that overheat mostly go undetected due to the cooling provided by the HVAC system. It is only when the cooling system is unable to compensate the heat dissipation of a thermal abnormality, that traditional temperature sensors would be triggered.

The thermal camera sensors look at the temperature of individual items within its field of view (FoV). From 768 up to 9600 temperature sensors; every second.

Complement your fire safety systems with the thermal camera sensors to catch thermaly runaways before they result in fires.

The sensor system has to be completed with adequate alerting and mitigation systems to safeguard the infrastructure. Redundant implementation is a must in critical infrastructure. 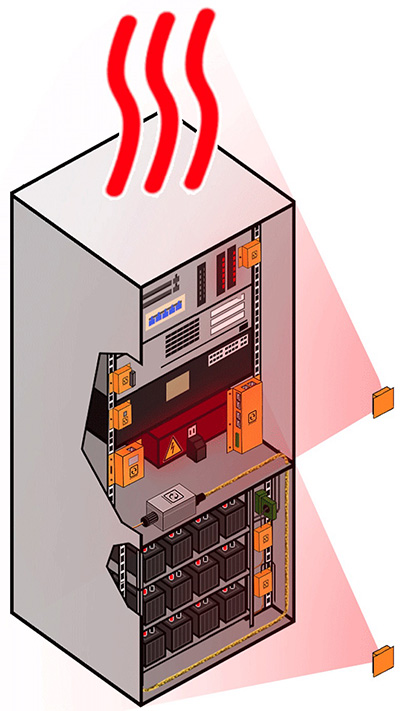 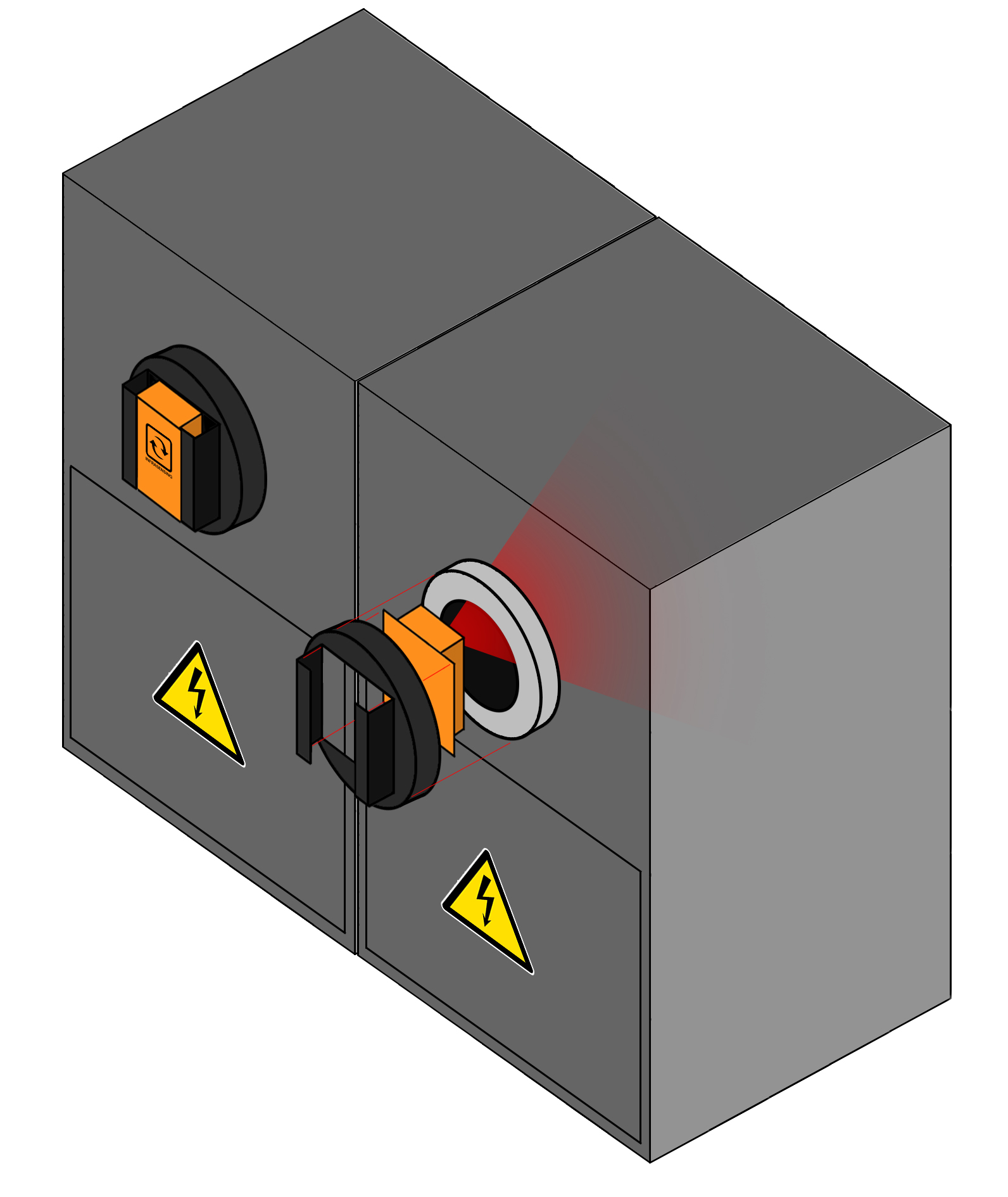 Not only do you monitor constantly your equipment, by no longer needing manual inspections you reduce your total cost of ownership.

Monitors high and low thresholds
checks every 2 seconds the 768, 4800 or 9600 sensor points to see if all measurements are within the low and high range.

The high and low temperature readings are being accessed as separate, discrete values through SNMP, Modbus TCP / RTU and XML. 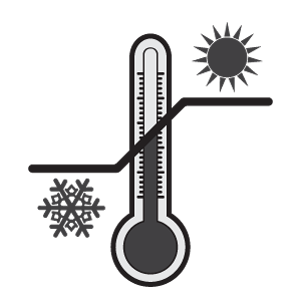 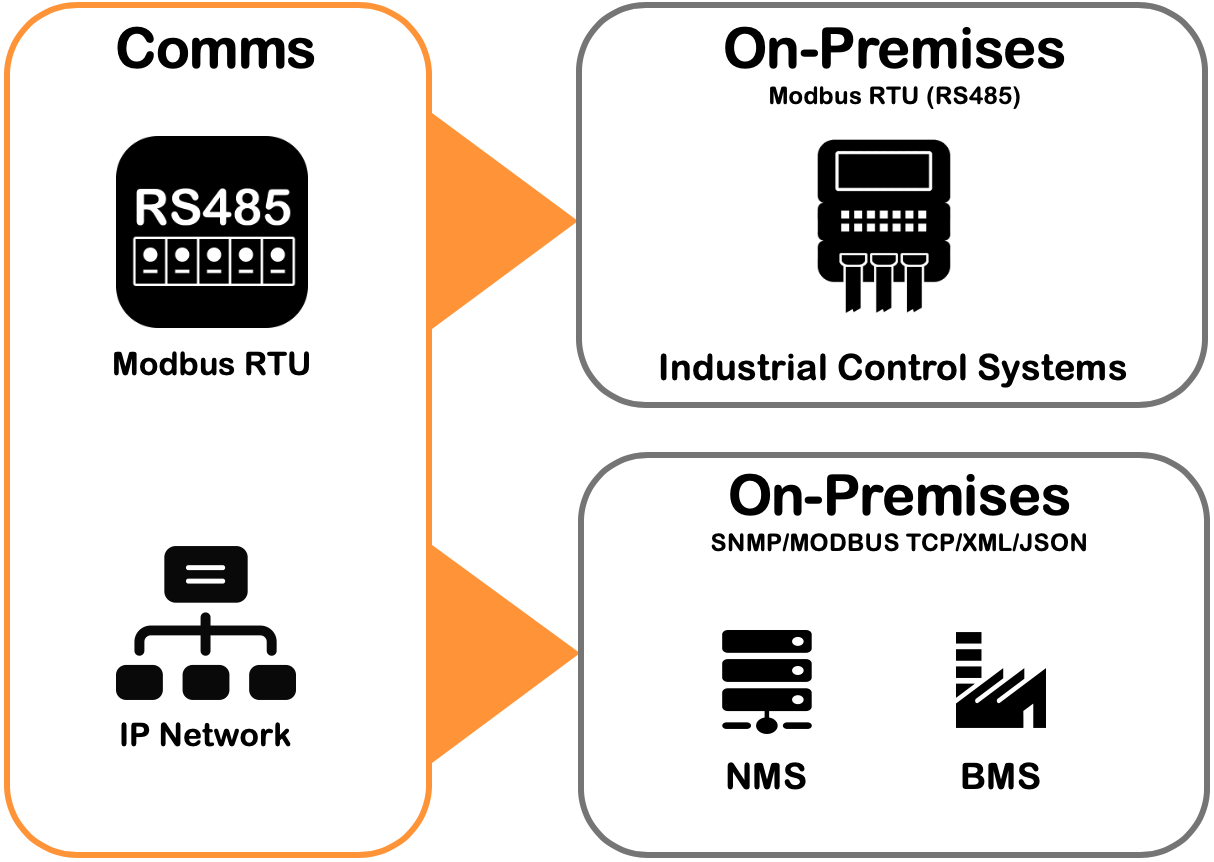 Optional 360° Ball Mount
The thermal camera sensor can be mounted with the optional small and compact magnetic 360° ball mount with an adhesive base (SPARE-BALLMOUNT). Made of a powerful neodymium magnet and silicon center, it ensures a safe and secure grip of the sensor. 360-Degree ball mount allows you to adjust the camera to any angles you want. It's compact form factor allows you to mount your camera in tight spaces. 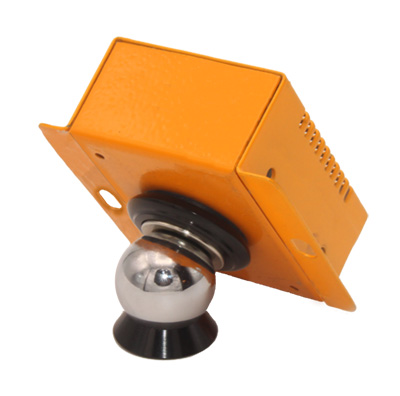 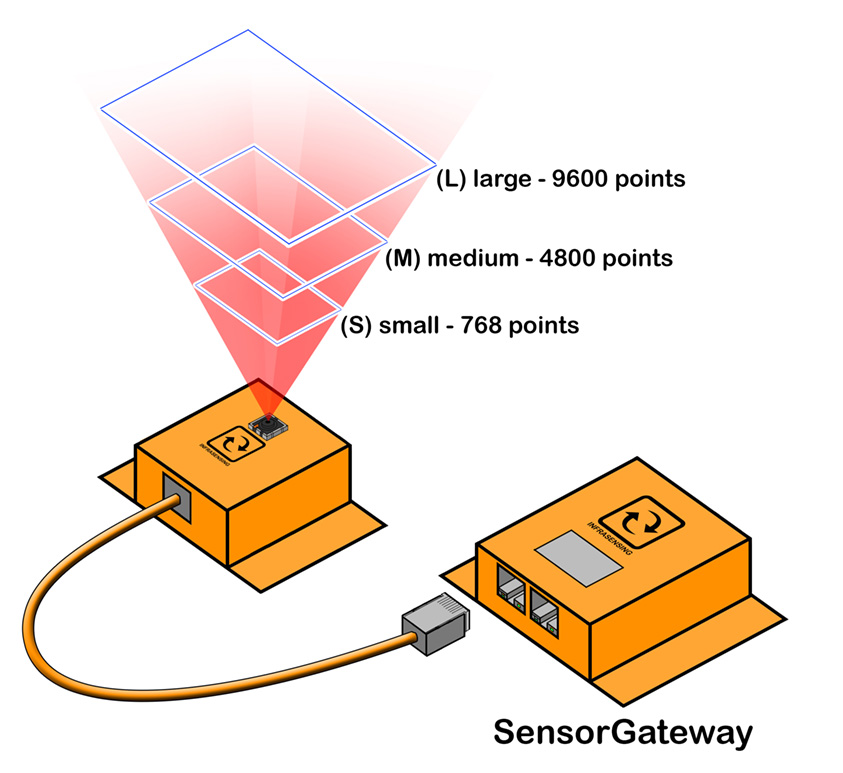 The sensor connects to a base unit (SensorGateway) using a standard network cable. The network cable tranmits data and power between the base unit and the sensor. The maximum distance between a sensor and the base unit is 100m/330ft using a CAT6/7 cable (subject to cable quality and interference). Two thermal image sensors per SensorGateway are supported.

For industrial applications we do offer the optional Modbus RTU Add-on which enables to integrate our thermal imaging sensors with your RS-485 control systems. Learn more
Simply smart monitoring®. At the Edge & beyond.

Ask us your questions